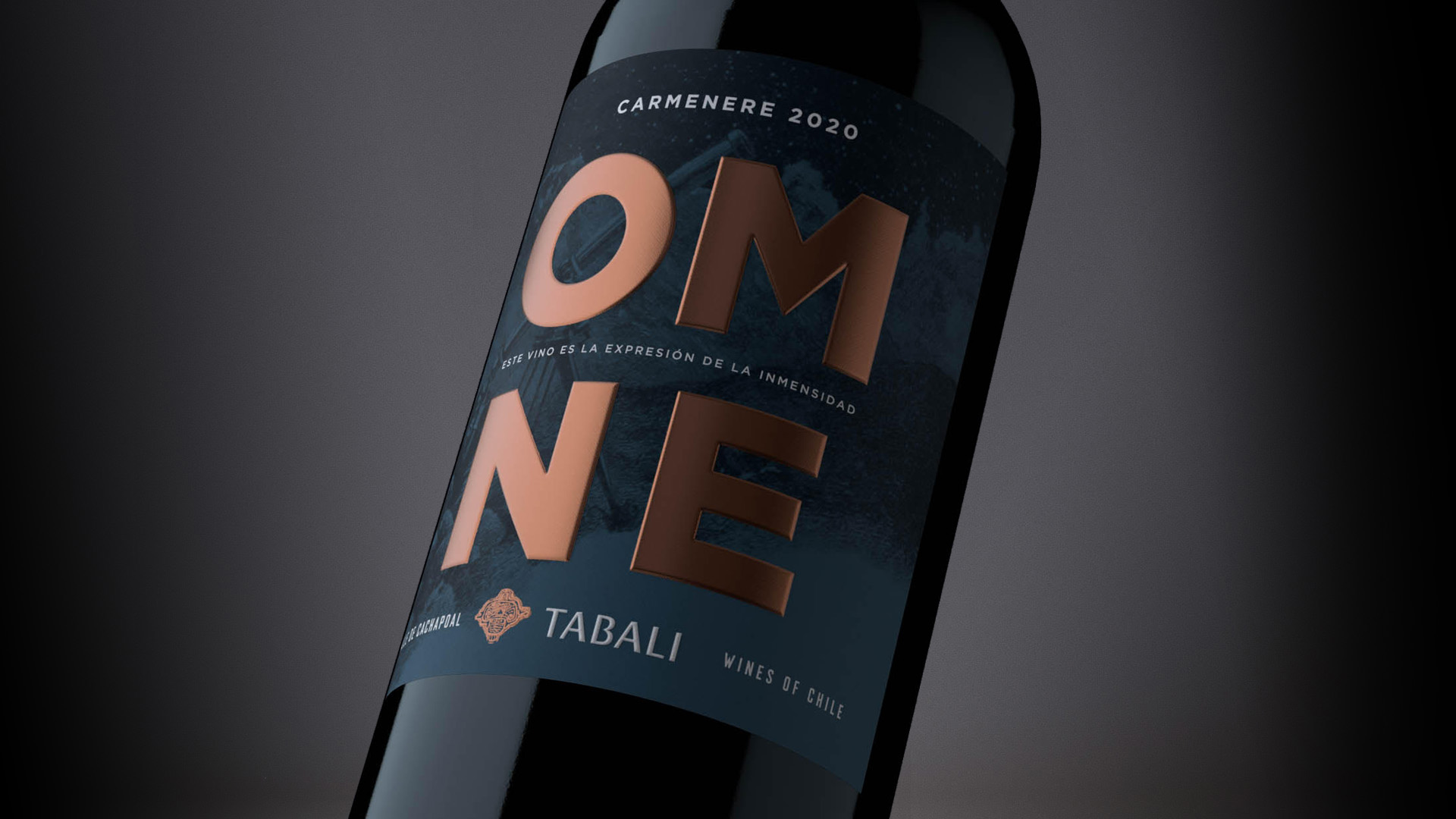 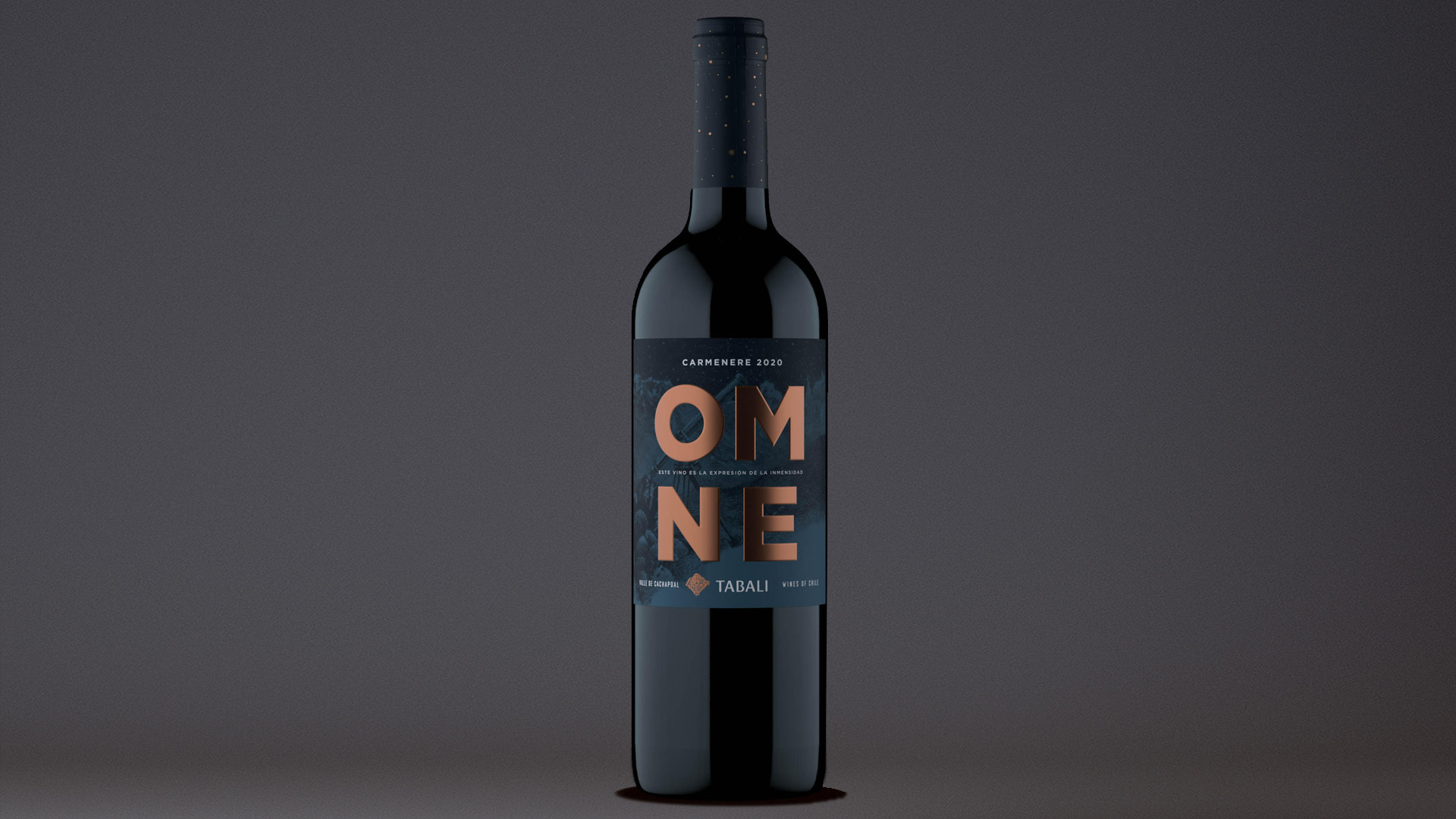 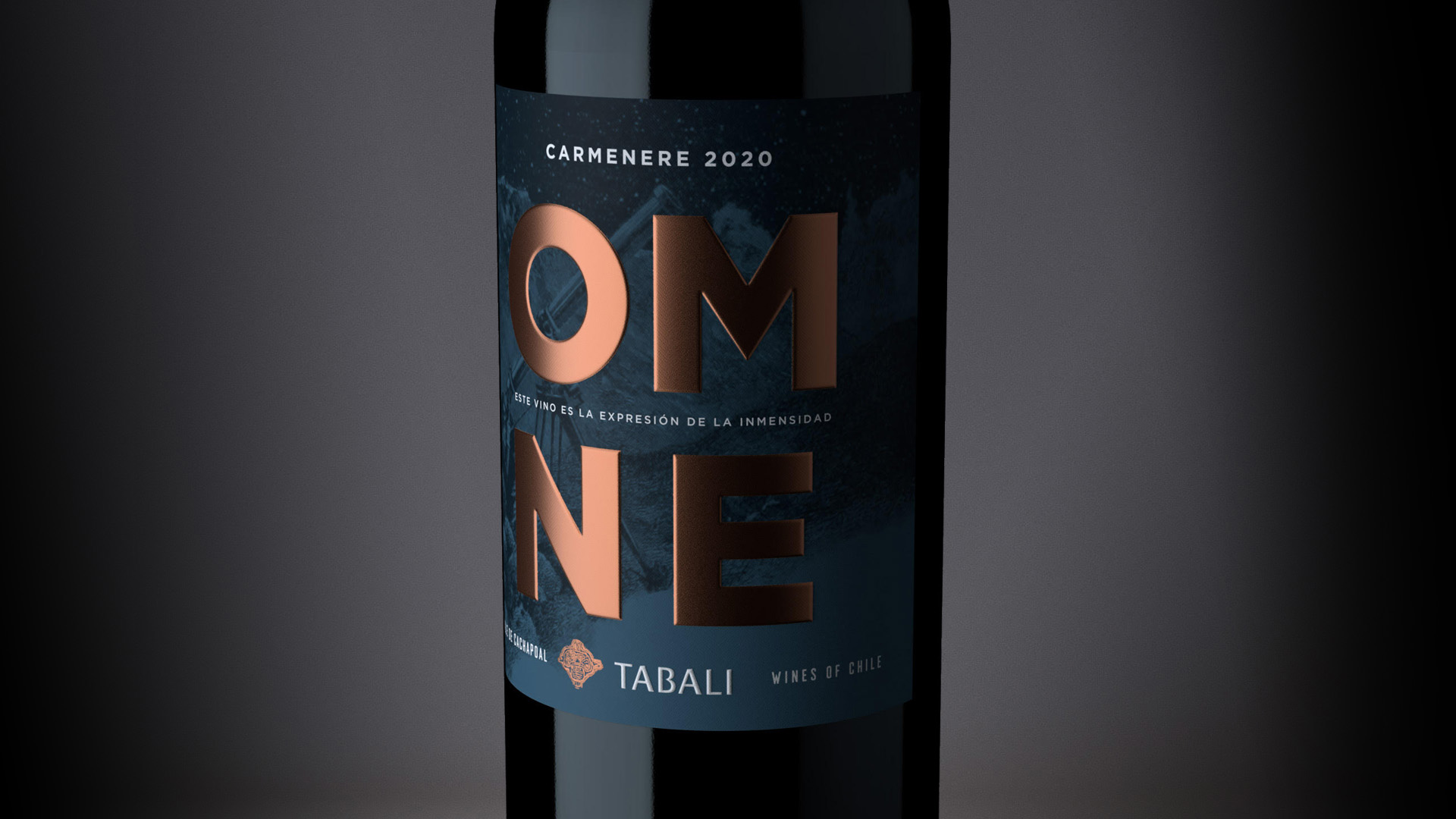 OMNE: “the expression of immensity”

When searching for the name, the idea was to make “the skies of Chile” known because of its international fame for being the cleanest ones in the planet. Chile is the country with more observatories in the world. As the product was mainly destined for the Chinese market, the direct association with this Target was also searched. The Chinese have been so obsessed with the sky that they have found extensive documentation about the stars, the Sun and the Moon since the year 2100 B.C. They are the civilization in the world with the greatest number of records of appearances of the Halley’s Comet.

The packaging conveys a predominant brand and below it there is an illustration where the protagonist is an astronomer observing the immensity of the universe.